Don't worry - it's easy to tell the difference between Oxygen Training and  oxygen therapy.

The medical issue that invites treatment normally prevents this person from exertion or exercise during oxygen administration. This image shows person is sitting and breathing - not exerting, who is presumably unable or unwilling to exert. 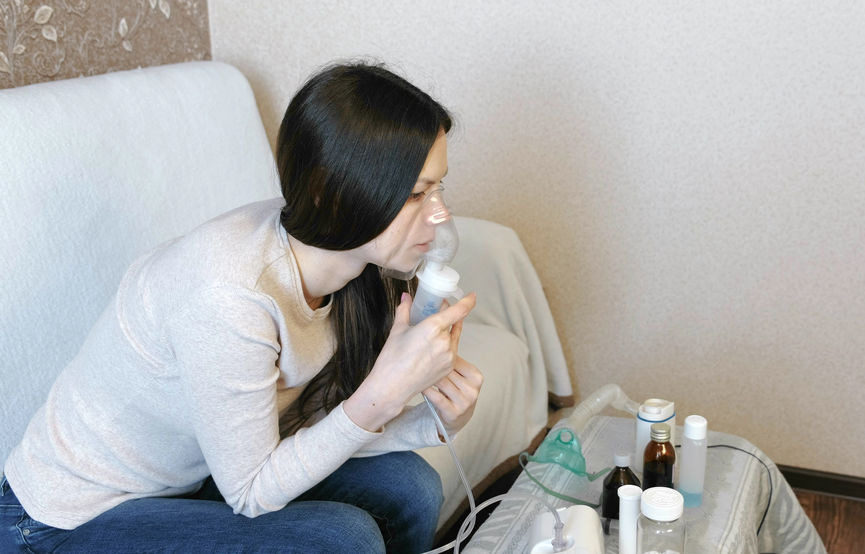 Use nebulizer and inhaler for the treatment. Young woman inhaling through inhaler mask looks at a vial of pills. Side view

A hyperbaric chamber is another example of Oxygen Therapy.

The mechanism of action is external pressure. Pressure diffuses or soaks oxygen into the person's body proportional to the pressure created by the chamber. The effect is transient because when the pressure releases, extra oxygen is  utilized or diffuses out of the body.

The mechanism of action is passive - no activity by the user is required. The person cannot exercise in the hyperbaric because there isn't room inside most chambers.

There are three risk factors: 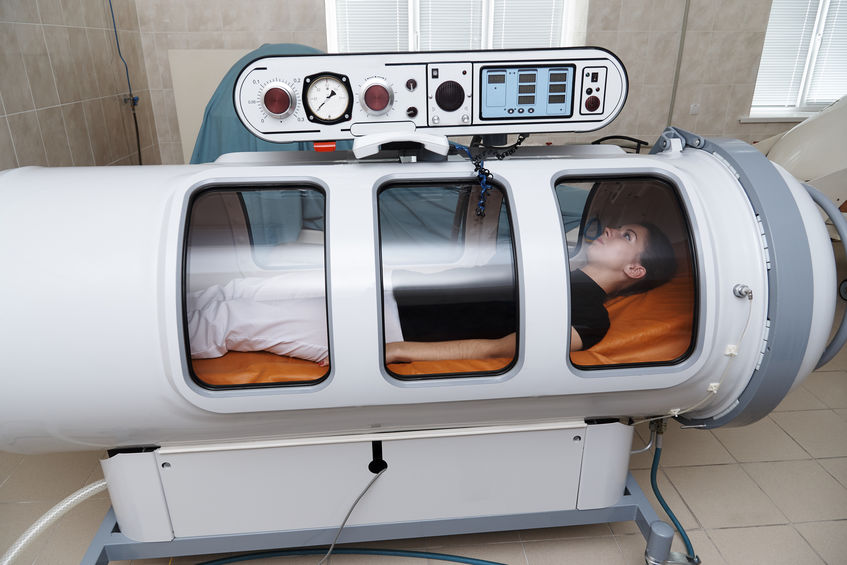 A pressure chamber is a device that saturates the body with a significant amount of oxygen. Hyperbaric oxygenation.

Oxygen Training uses a combination of oxygen mixtures to increase the natural physiological effects of exercise.

The masks enable the user to control what they breathe as they exercise.

There is no chance of CO2 / O2 imbalance because exertion increases CO2 and activates the vascular system to move oxygen from the lungs to the tissues. 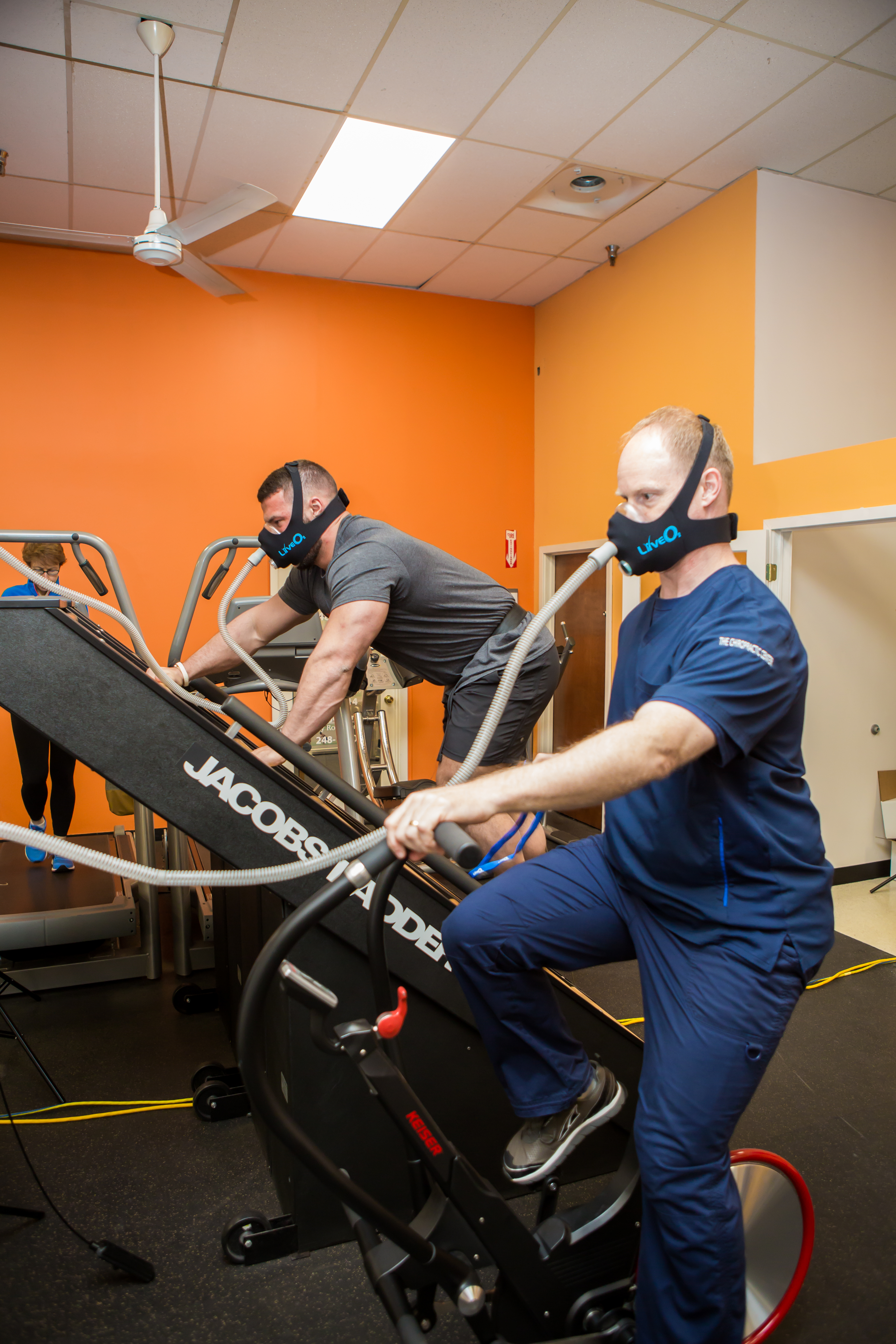 LiveO2 enhances the intensity of respiratory process with Adaptive Contrast.

Switching from maximal exertion with oxygen reduced air to oxygen enriched creates a magic moment of simultaneous maximums of blood flow and blood oxygen concentration to create higher oxygen levels than are known possible by any other known means.

LiveO2 is an oxygen training system - it absolutely requires some sort of exertion during use, and is only intended for use to optimize health. It is not intended to be used absent exercise or exertion; or to treat, prevent or cure any disease or health condition.

We try to send out newsletters about once a month. Usually, our announcements include updates to our protocols and enablements to our platforms.